This weekend we had house guests and it couldn't have gone better.  Michelle (from All That's Comfortable - temporarily on hiatus, lol) and her two daughters, Taylor and Kelsey, stayed for the weekend and we had the greatest time.

We were going to go hiking but after being stuck in a backup of traffic for 2 extra hours, everyone was tired and it was so hot and humid that we decided to go shopping instead.  here are some of our finds:

On Sunday, we went to Niagara Falls and did the tourist thing.  We went on the Maid of the Mist for starters which was,....well, wet, lol.  Next up was the Sky Wheel which is a 175-foot ferris wheel.  This is the view from the top:

After this we went to the Hershey store.  Mmmmmm,.....Hershey Store, lol.

We also went into the Nightmares Fear Factory Haunted House which was hilarious.  I screamed until my throat was raw, pushed Taylor, Kelsey and Michelle who were ahead of me, and maybe swore a couple of times.  I really didn't like the cobweb-type stuff that grazed my face in there.  Yikes, I hate spiders.  But, it was hilarious and I would do that again.  Good for laughs. 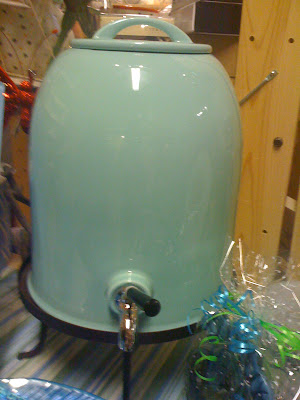 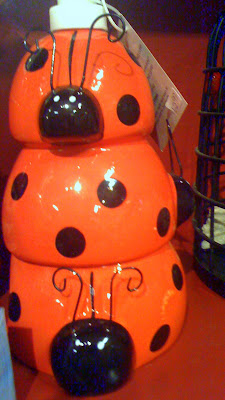 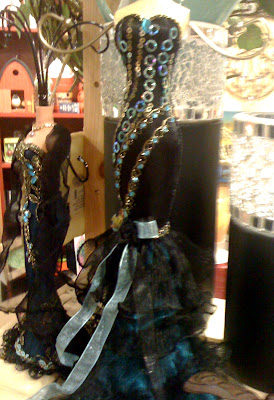 Then we went to Canal Days in Port Colborne for the most amazing fireworks I have ever seen. 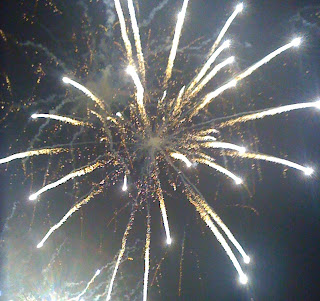 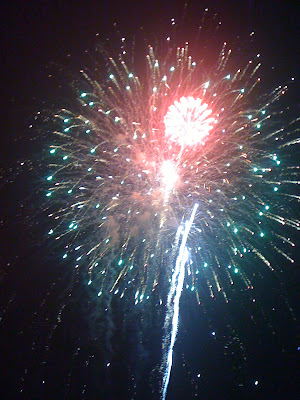 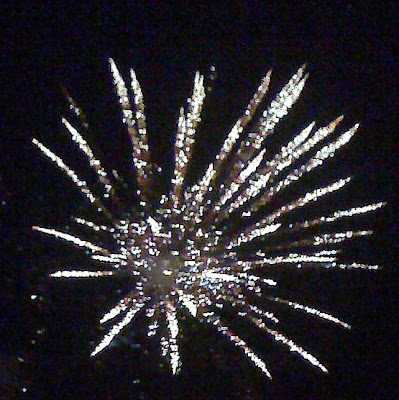 An awesome, full, fabulous weekend with family that we absolutely adore.  Awesome.

Love the Maid of the Mist...it was the highlight of my family's trip to Niagara Falls. Wish I could go back and do it again. Glad you had fun. Have a great week!

I LOVE that napkin ring!

The shot from the ferris wheel made my stomach flip and I was literally dizzy for a second. I don't do rides.

So much fun! I hope to get together again soon!

What a great time!! I love the green drink urn/dispenser jar.

Funny thing- we passed by the Hershey store on Saturday morning on our way to the U.S. and were delayed by a couple of hours due to a highway closure.